braytendo
January 14 edited January 14 in ORK Support
Okay, so I'm struggling to wrap my head around this one. For my real time grid battle, I'm trying to make a system where the player moves like in Megaman Battle Network or One Step From Eden. Like so: 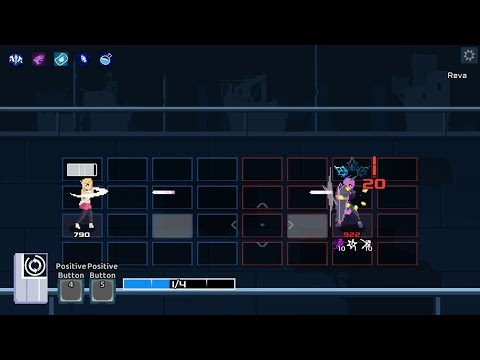 As of right now, though, I have to call a battle menu, select a tile, accept, and then the player moves. How would I set it up so that an input from either the horizontal or vertical axis (based on an offset of the camera orientation) will result in one automatic tile move if there is a tile available to move to? (and that's without calling a battle menu or accepting the action)