Wrofir
December 2018 edited June 2020 in Showcase
Hello! Posting some of my progress on my Ork Framework project! In the style of devil may cry, dark souls, and metroid.
Started about 10 days ago and ORK has been a dream to work with. 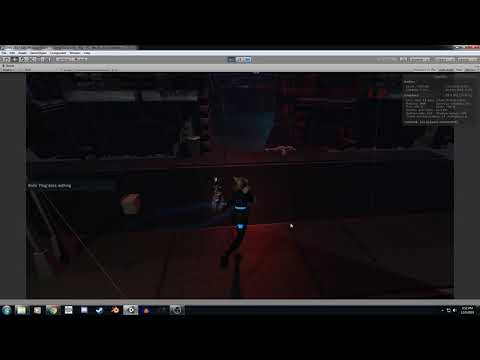 I'll be occasionally popping on these forums post updates and once the project is done I plan on breaking down how every aspect works.

I'm a 3d artist and writer with over a decade of experience, in all those years I've worked on around 7 projects with different teams and none of them worked out. Can't say how happy I am to have a program where I can bring my ideas to life.

I'm hoping this game will be the first in a series of character driven narratives.
Post edited by gamingislove on June 2020