How to check the value of a variable

sss
June 5 in Makinom Tips, Tricks & Tutorials
Is there a way to check the values ​​of global variables and local variables while running the game?

For example, sometimes I make a mistake and the global variable ''Score'' doesn't display well.
(In the end, it was solved.)

When I see where I made a mistake, it's very useful to be able to see how the Score value changes while the game is running.

Excuse me for giving examples of other assets.
In playmaker, I can check the values ​​of local variables and global variables while the game is running.
It's very useful when finding mistakes.

Does Makinom have such a function?

In any case, I love Makinom. 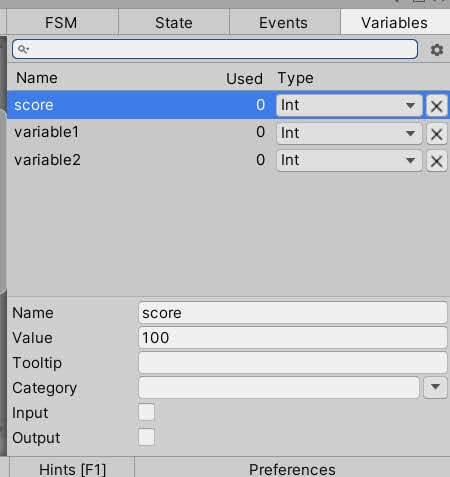 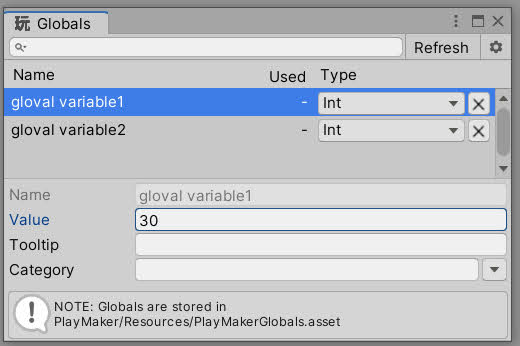