thomas123
September 30 edited September 30 in General Support
I am trying to set up predefined Mecanim Animations from Explosive within ORK3. At discord I already got some general help. But I can't get the setup to work.

Is this a bug or am I doing something wrong? 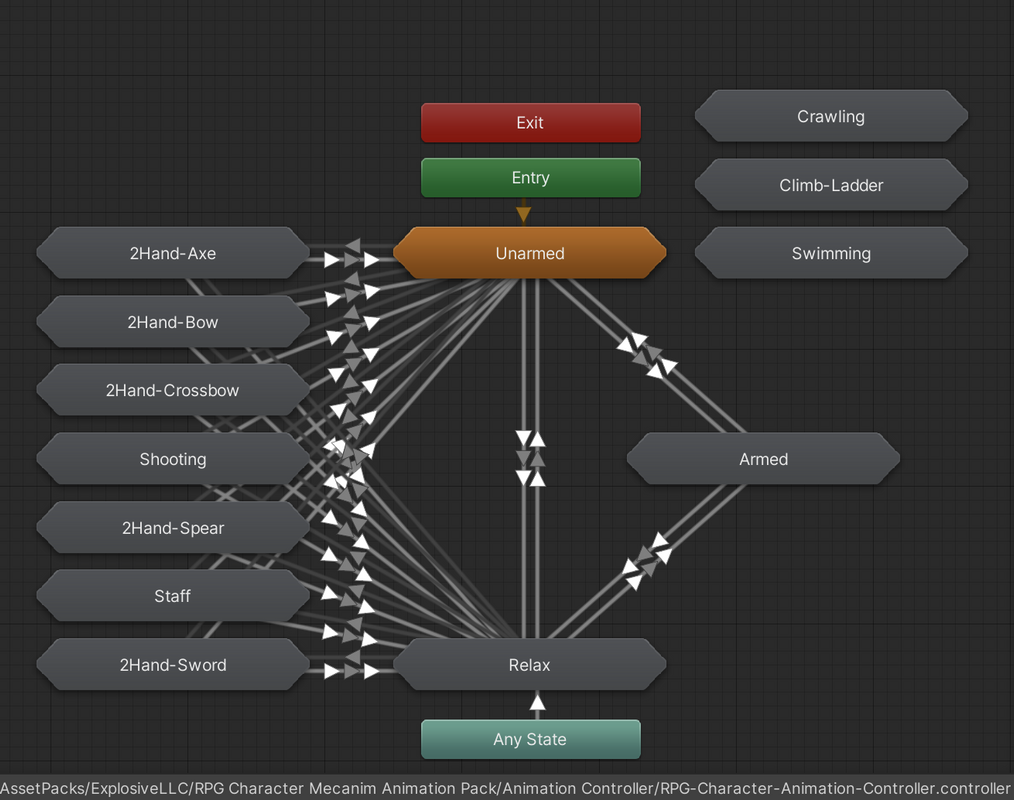