skwiggs1983
February 2016 edited July 2016 in Showcase
I think I am finally ready to show what I have done so far in Ork.

The game is called "Destimonium" (Basically "Destiny" and "Pandemonium" combined.) and I am planning on having a lot of story elements that will hopefully keep the player interested. 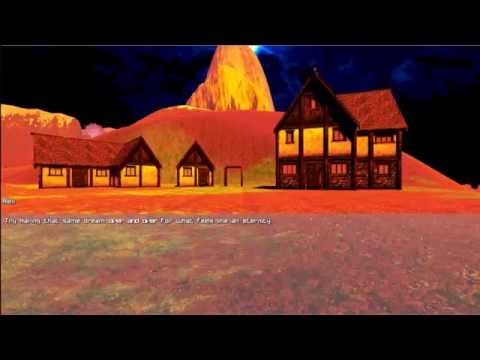 The scenes are all done using the event system and the battle system is definitely ork.

I used a few other assets like "Salsa" for lip syncing, and "Tile a dungeon Sewer kit" for the prison, but the music and the voices are all me.

The battle system will be turn based and will and eventually will have weapons that change your abilities, since the character is only naturally adept at one magic type each.

Check out the video and let me know what you think.

EDIT: wanted to add a couple of pictures of the outside world

EDIT 2:changed the youtube video to add the other 2 floors and more cutscenes

Post edited by skwiggs1983 on July 2016
check out my Showcase thread here: http://forum.orkframework.com/discussion/2936/showcase-destimonium-intro-sequence#latest